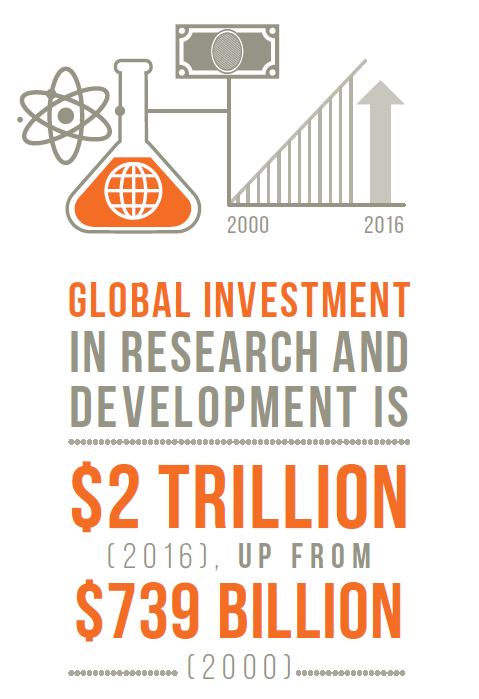 Recent years have seen a steady shift away from resource-based, lowtech manufacturing activities towards those that are medium-high- to high-tech. In Eastern and South-Eastern Asia and in Europe and Northern America, for example, over 47 per cent of total MVA came from higher-tech sectors in 2016. In contrast, in sub-Saharan Africa, the proportion of medium-high- and high-tech MVA in total MVA actually fell between 2000 and 2016. 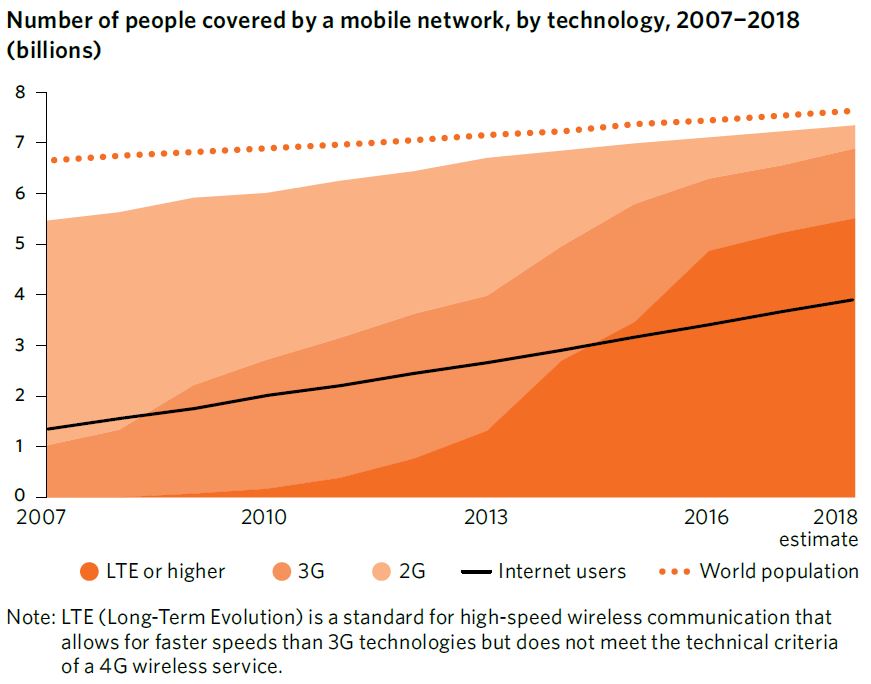