To gauge whether the poorest people in a country are participating in economic progress, it is useful to compare the growth of household income (or consumption) of the poorest 40 per cent with that of the population as a whole. That provides one indication of whether overall prosperity is being shared with the bottom 40 per cent of the income ladder in a country.

Shannon O’Shea of UNICEF on Goal 10 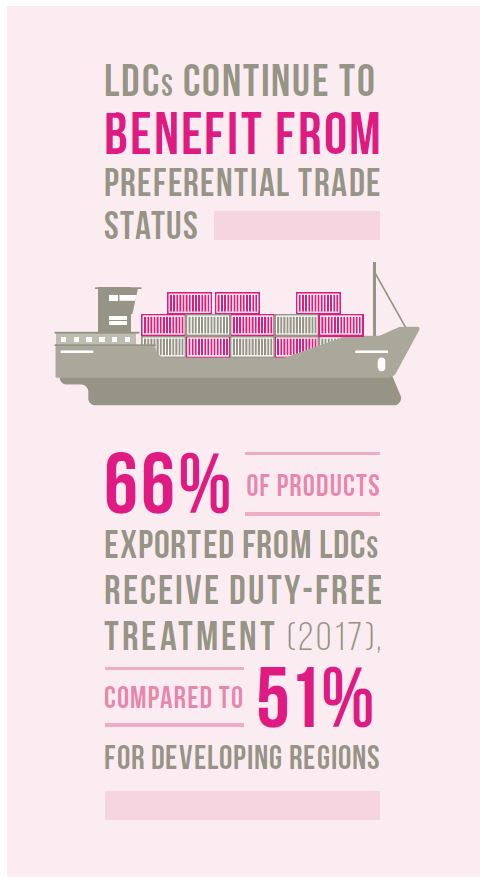 Inequality within and among countries is a persistent cause for concern, despite progress in some areas. Income inequality continues to rise in many parts of the world, even as the poorest 40 per cent of the population in most countries experience income growth.

Greater focus is needed to reduce income and other inequalities, including those related to labour market access and trade. Specifically, additional efforts are needed to further increase zero-tariff access for exports from poorer countries, and to provide technical assistance to LDCs and small island developing States seeking to benefit from preferential trade status.