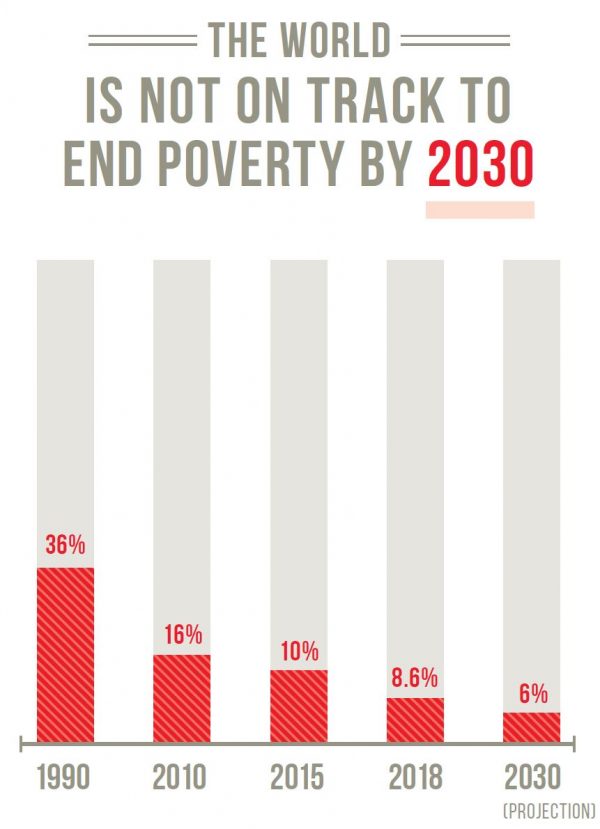 Nik Sekhran from UNDP on Goal 1

More recently, Southern Asia has made impressive inroads against extreme poverty, helping to reduce the global rate further. However, the pace of change is decelerating. Extreme poverty remains stubbornly high in low-income countries and countries affected by conflict and political upheaval, particularly in sub-Saharan Africa. Among the 736 million people who lived on less than $1.90 a day in 2015, 413 million were in sub-Saharan Africa. This figure has been climbing in recent years and is higher than the number of poor people in the rest of the world combined.